Here’s a complete list of all the books in Oprah’s Book Club books for 2022 in chronological order, with oldest picks at the top, and quick title links so you can easily read reviews or buy them on Amazon.

Oprah’s Book Club has become one of the most popular recommended reading book lists today. It originally began as a segment on the Oprah Winfrey TV show in 1996 where Oprah would choose a book or novel for book club members to discuss.

Many of the books chosen for Oprah’s book list have become massive best sellers and launched the careers of some unknown authors. However, there has been some controversy surrounding a few of the books on the list.

Oprah’s book list has been criticized by some in the book industry such as Scott Stossel from The Atlantic who suggested that the nature of the book club was more about self-improvement therapy rather than discussion around serious literature. He said, “Literature should disturb the mind and derange the senses… not meant to be easy… soothing that Oprah would make it.”

Book Trivia: What is the Best Selling Book Series of All Time? 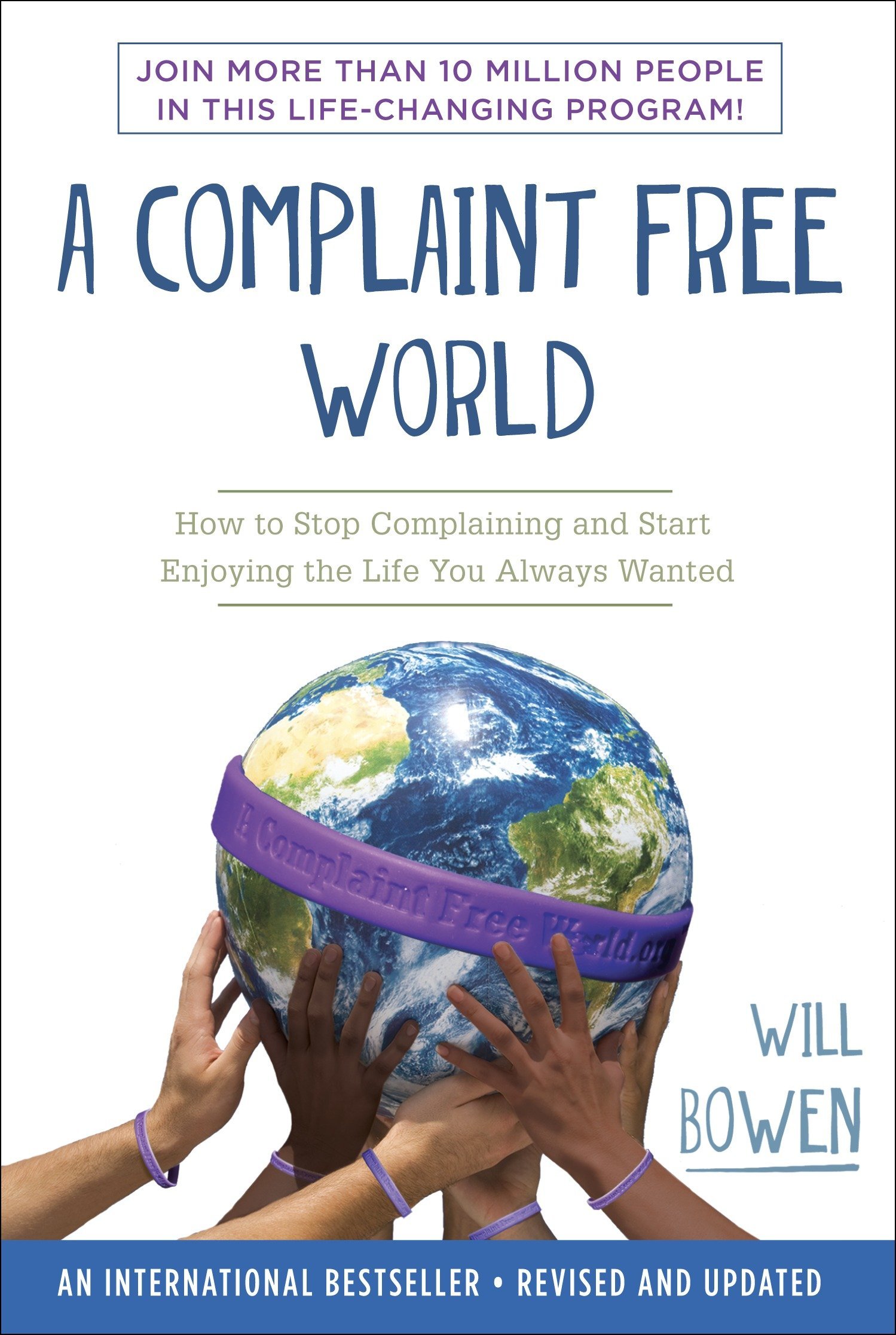